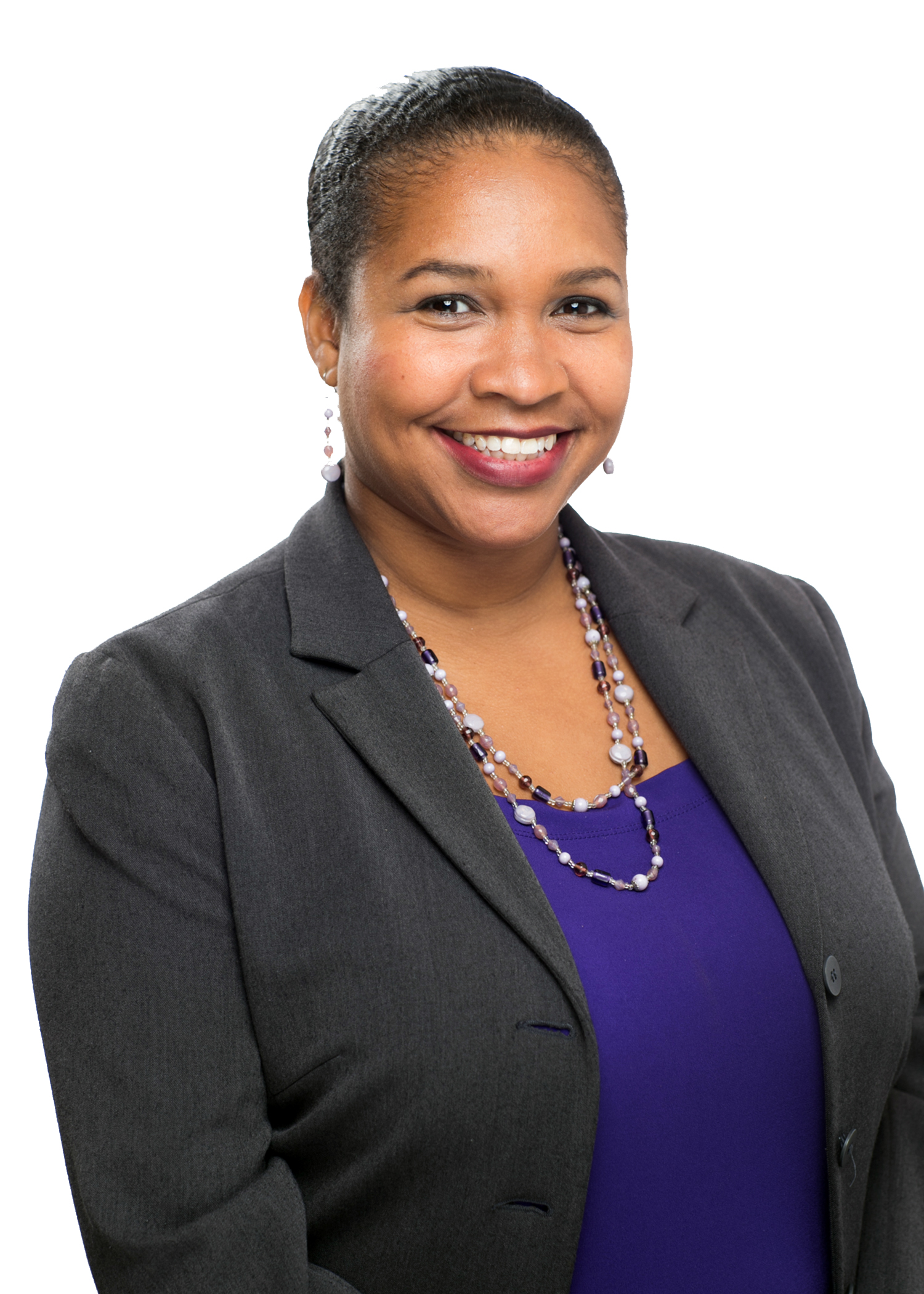 Esi has been with Turner for 14 years and has been in the design and construction industry since 2001. She received her Bachelor’s of Architecture from the University of Miami and her Masters of Architecture and Urban Design from Columbia University.

She currently holds several professional industry accreditations such as DBIA, LEED AP BD+C and, NCARB, and is a member of Alpha Kappa Alpha Sorority, Inc., and National Organization of Minority Architects.

Recently, Esi was named as a Project Manager for one of Turner’s newest and largest Interior fit-out projects. She will be transitioning out of the role as Director to head back to building in the field and will lead a team of 15 of this fast-paced 18 floors, 630,000 sq. ft. commercial headquarter office space located in Midtown West.

For the last 4 years, she has held the role of Director of the Centralized Engineering team where she aided in the standardization of Engineering Operations within the Turner New York Office. She managed $40 million dollars of work annually, with a team ranging from 6 to 10 engineers under her supervision. She, along with her team worked on and completed more than 50 projects in that span of time.

During this time, Esi also served as the Operations Training Coordinator in managing and facilitating the skill-building training classes and offerings. Along with this role, Esi also assisted with testing and evaluating new tools and software to help Turner Project Engineers to work smarter, not harder.

Esi is proud to exemplify Turner’s core values of Teamwork, Integrity, and Commitment and is excited to be attending the New York Build Expo to help cultivate and inspire the panel discussion attendees. Esi lives in Brooklyn, NY with her husband and three children.

Promote your business and your projects, partner with us in supporting women in Architecture, Engineering and Construction!
Get In Touch
Back To Top
×